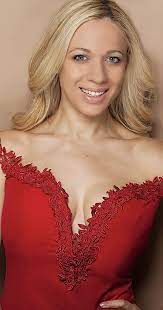 Elena Krifuks is the only dancer in the world that is Oscar and Emmy nominated. She is also a dance choreographer and actress. Elena has been featured in many tv shows including “Dancing With The Stars”, “Hell’s Kitchen” and “So You Think You Can Dance.”

Some of her Professional dance skills include being 7x USA National Finalist, World Top 12, Embassy Ball WDC Finalist, Emerald Ball Champion and many other prestige’s national and international competitions. Besides many titles Elena has experience teaching for over 16 years and being successful in helping her students succeed in many national and international competitions. Elena also holds the bronze medal title for USDC Show-Dance Championship. Elena loves to share her knowledge and passion of the beautiful art of dance with others. Elena obtained her Bachelor’s degree at Brandman University and is pursuing her Master’s degree in Sociology and Communications. 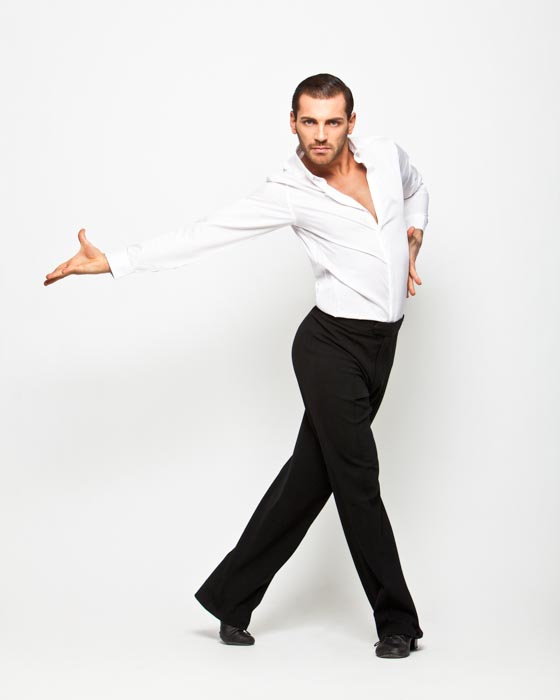 Armen Way relocated to the US in 2009 as a very successful choreographer with incredible resume working with top Russian pop-artists. Some of his most notable accomplishments in the U.S. thus far have been working as a professional dancer on Dancing With The Stars (Live in Las Vegas), several appearances as a guest performer on ABC’s hit TV show Dancing With The Stars where one of his partners was the legendary Pamela Anderson. Armen was on the TV show So You Think You Can Dance, and when he traveled across the country with MOVE Live on Tour with Derek & Julianne Hough – it was 2nd most sold out tour after Taylor Swift in the nation. Armen Way was chosen as top 5 fitness instructor by the LA Fit Expo featuring his signature Latin Dance Workout class 2 years in the row. He was recently featured as an actor and dancer in a viral J-Balvin video “Downtown” with Lele Pons, dance TV drama Bones, played Russian agent in HBO’s “Room 104” TV series and was a part of Penny Dreadful City of Angels cast.

Armen teaches dance to kids and adults, some if his students are Toni Braxton, Maria Menounos and Iranian icon, Googoosh. Armen Way and Elena Krifuks are now judges for the World Choreography Awards.